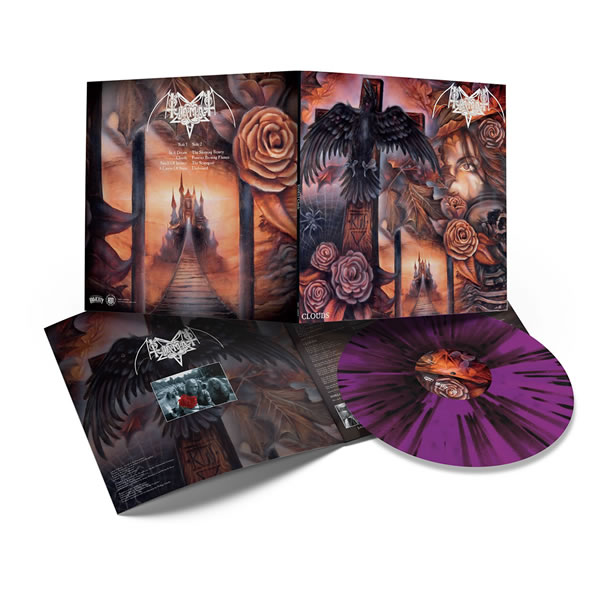 ALMA MATER RECORDS is proud to present in an exclusive license from CENTURY MEDIA RECORDS:  TIAMAT’s seminal masterpiece CLOUDS.
Portuguese label ALMA MATER RECORDS, run by Moonspell's Fernando Ribeiro, has just announced part #3 of their 'UNDERGROUND MAJESTY'-series and will reissue, in an exclusive license from Century Media Records, no other than the groundbreaking third album "Clouds" by Swedish masters TIAMAT!
Originally released in 1992, this record expanded TIAMAT’s musicality and atmosphere to greater heights, picking up their darkened Death and Black Metal roots and establishing this album as a game changer that would help to create the fine mixture to allow the birth of true Gothic Metal.
With highlights like The Sleeping Beauty, In a Dream, Scapegoat or Smell of Incense, ALMA MATER will re-release this very special limited edition, fully re-mastered on Vinyl, with the original artwork and liner notes. To add to the equation, there will be 3 different LP colored editions to celebrate this great reissue: Gold, Purple and White!
Set for a release on February 22nd 2019, the pre-order for this timeless piece and very limited edition
Tracklist, Vinyl
A1 In A Dream
A2 Clouds
A3 Smрll Of Incense
A4 A Caress Of Stars
B1 The Sleeping Beauty
B2 Forever Burning Flames
B3 The Scapegoat
B4 Undressed 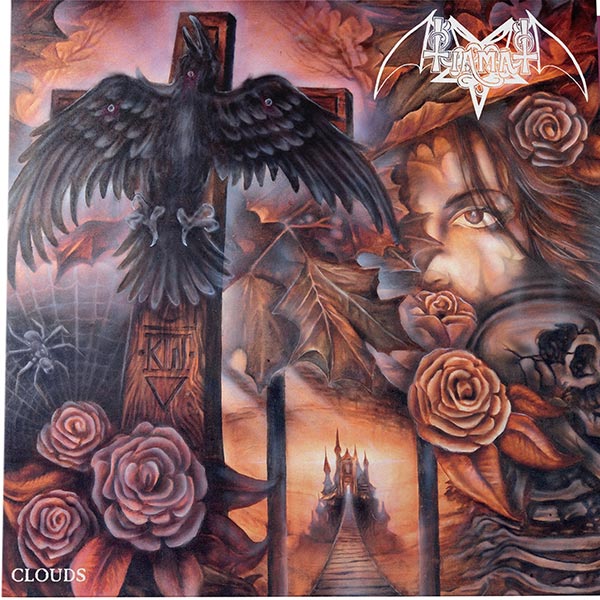 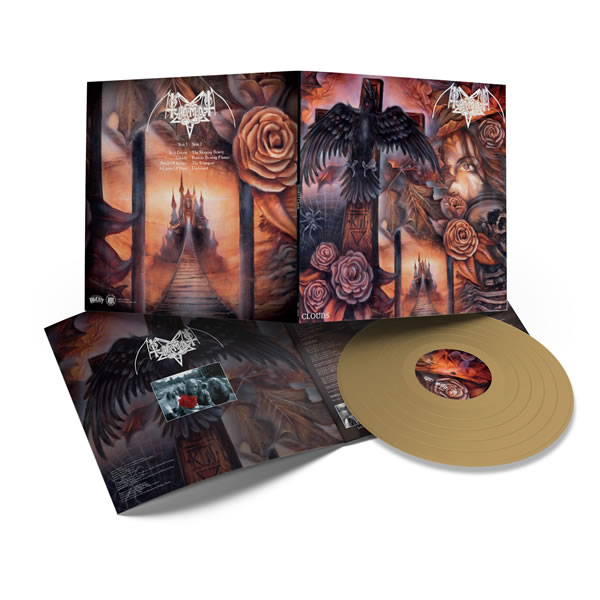 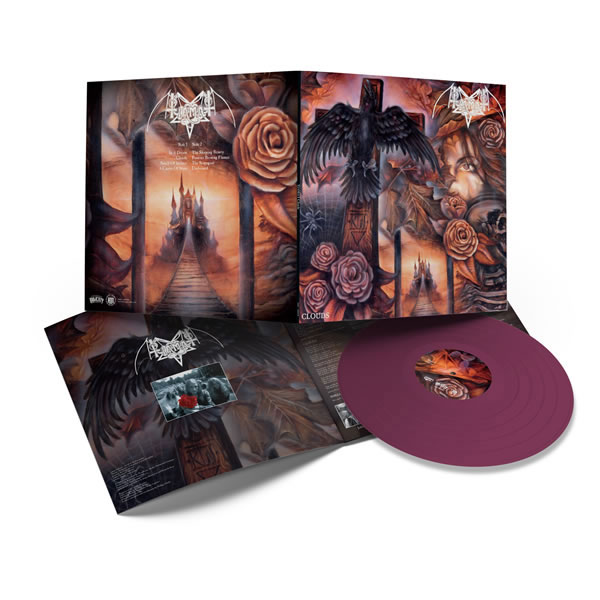 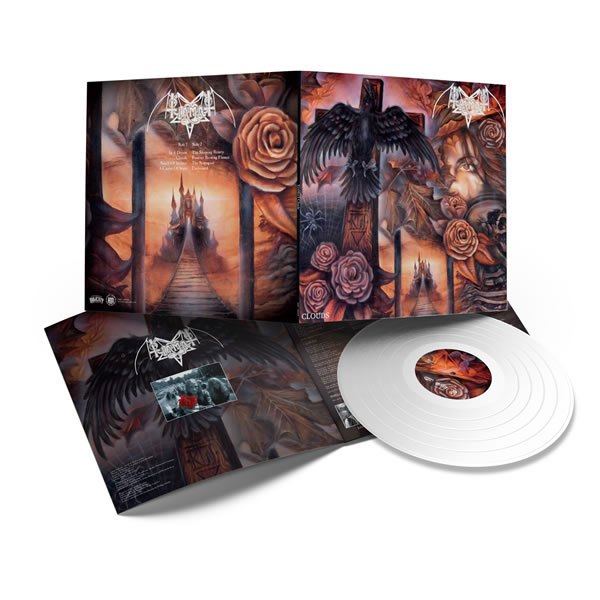