The malediction reigns forever!
A Gothic masterpiece made in Portugal, produced by Daniel Cardoso (Anathema).

INHUMAN were formed in December 1992 in Silves (Algarve), one of the oldest and most historic cities in Portugal.
Almost celebrating 30 years of career, the band just recorded their most ambitious work, with producer Daniel Cardoso (Anathema, Angelus Apatrida, Ava Inferi) at the controls of this remarkable production. The new album is called “CONTRA”: a strong and suggestive title for a band that never stopped believing and fighting for his place in the Heavy Metal scene. It will be released in November 2020 by Alma Mater Records(led by Fernando Ribeiro from Moonspell, who was bewitched by the brilliant proposal of the band) in the formats CD, LP, Cassete and Digital.
Received with enthusiasm by fans and critics since “Strange Desire” (1996), which was followed by the 1998 seminal “Foreshadow”, INHUMAN always stood out from the majority for their ability to combine their influences (Paradise Lost, Anathema) with their unique musical characteristics, which distinguish them. “CONTRA” will be one of the best albums of the year for Portuguese Metal and marks the band's strong return to studio albuns. Welcome back Inhuman! 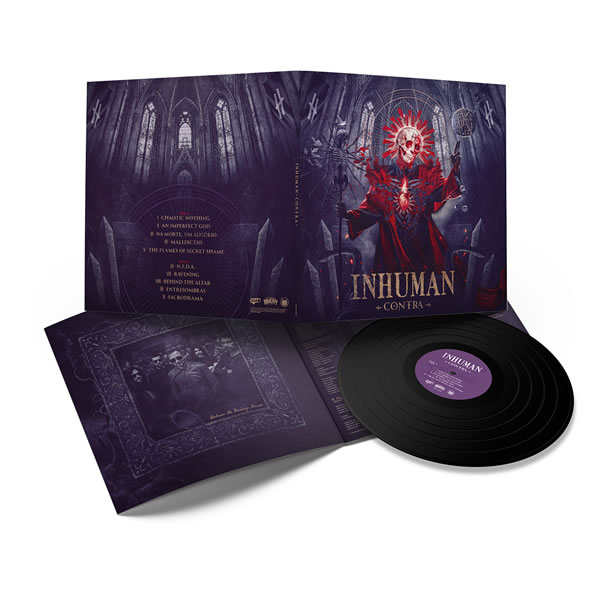 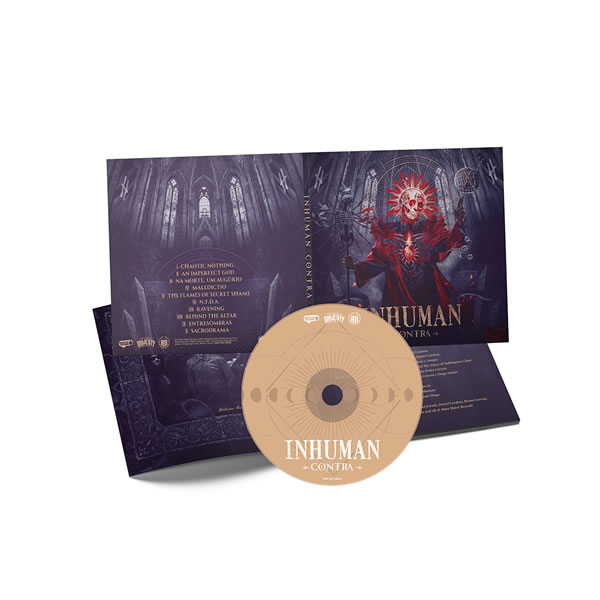 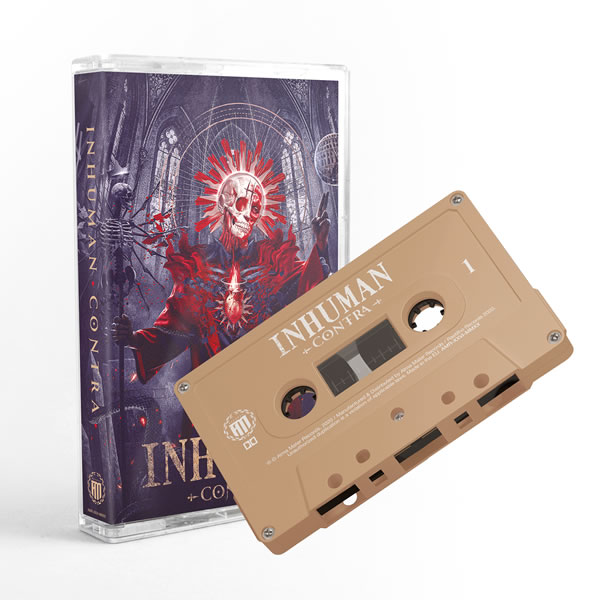 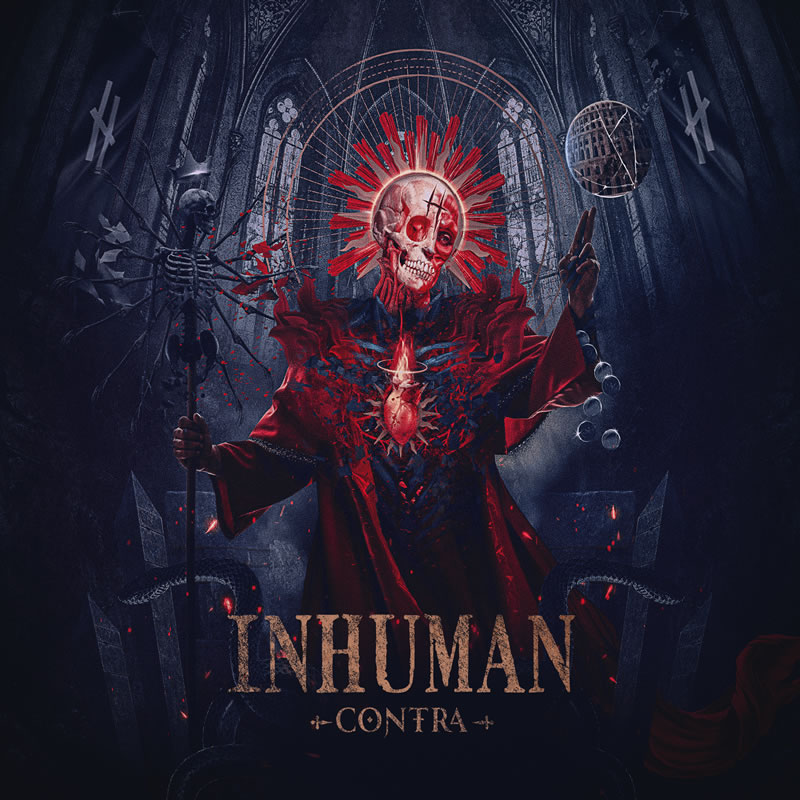 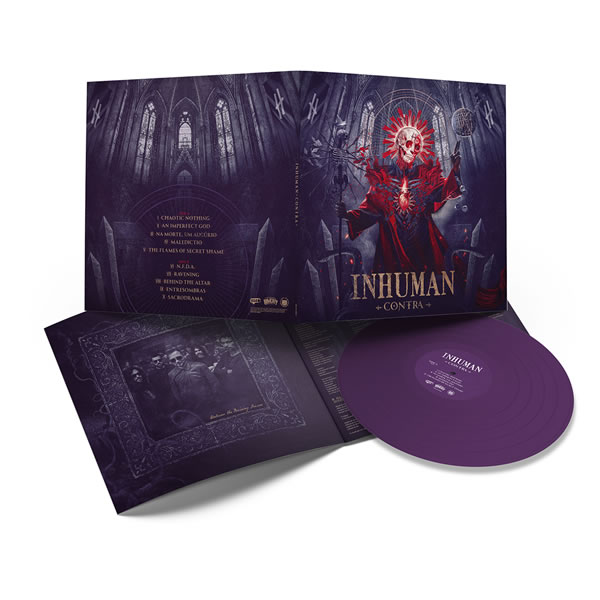