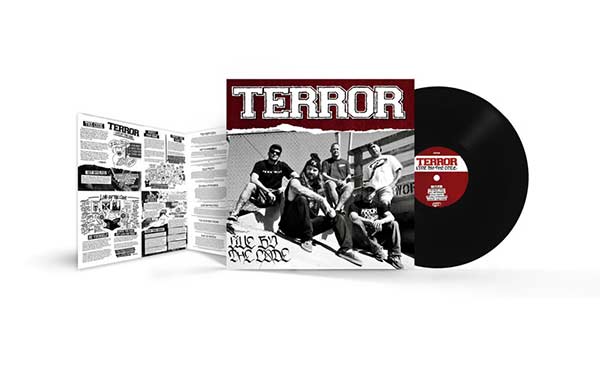 Live by the Code

It is with pleasure that Rastilho Records | Alma Mater Records announce the reissues of two records / key bands of the worldwide Hardcore Punk movement: Sick of It All and Terror.

Terror "Live by the Code"
Is the fifth studio album by Los Angeles hardcore punk band Terror. It was released in 2013 on Victory Records.
For over the last decade, Los Angeles, CA hardcore outfit Terror has acquired a fiercely loyal following not only through their multiple recorded outputs but also through their live shows. "Live By The Code" was mixed by Matt Hyde (Hatebreed, Slayer) and produced by Chad Gilbert (New Found Glory, Shai Hulud, H20, A Day To Remember).
"Live By The Code" delivers in every way possible. The raw aggression and formula that these guys have put together over their career continues to make gold. Full of sing a longs and throwbacks to the early sound with the metallic edge that Terror has become known for. Scott Vogel’s lyrics about betrayal, respect and sticking by what you believe may be turning into a bit of a cliché for some but it holds true every time. Live By The Code reads like the Bible of hardcore and Scott Vogel is the only man fit to preach. A rule book for how people should treat each other in the hardcore scene and what it all means to Vogel himself. This album is head banging, heavy hitting and all together powerful!"
Tracklist, LP
1. The Most High
2. Not Impressed
3. Cold Truth
4. I'm Only Stronger
5. Live By The Code
6. The Good Die Young
7. Shot Of Reality
8. Hard Lessons
9. Invasion
10. Nothing In Your Head
11. One Blood 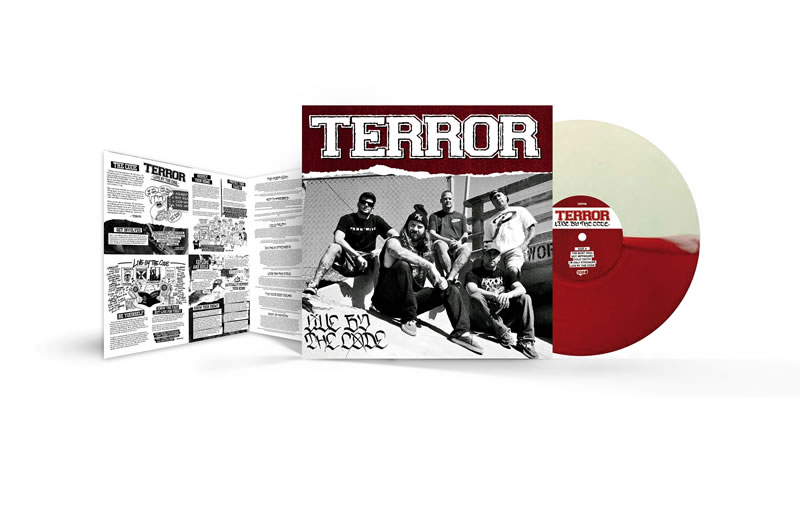 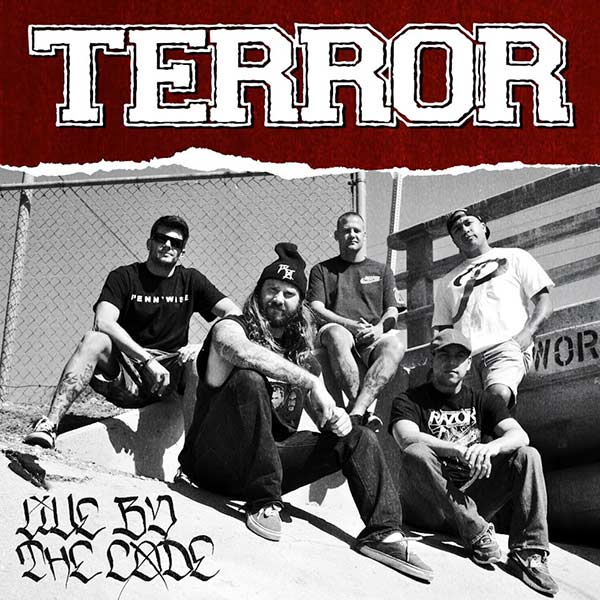 Terror "Live By the Code" Cover 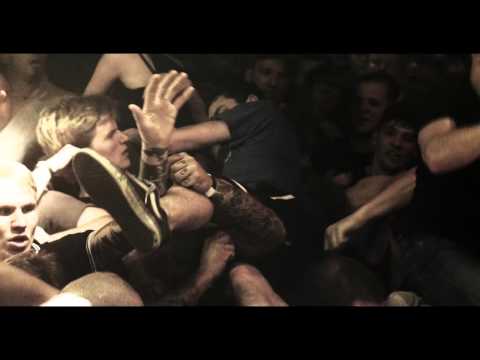