CD Digipack
LP Purple w/ Black Splatters | Limited to 300 copies (first press)
The rise of the order of Dawn!
Formed back in 2004, with their notable psychedelic grooves and infectious heavy metal riffing DAWNRIDER quickly became the spearhead of Portuguese doom metal. The Fourth Dawn, their appropriately entitled fourth full-length album, marks the return of the riders into the eye of the storm of record editions, and will be seeing the light of day as CD and Digital formats on February 18, 2022 via Alma Mater Records, the label run by MOONSPELL’s Fernando Ribeiro! A limited, purple Vinyl edition of DAWNRIDER’s upcoming magnum opus has been slated for a release on May 20th.
Picking up where they left with the Third Crusade, Hugo “Rattlesnake” Conim and his unholy pack of musicians, Filipe Relêgo (bass / vocals ), drummer João Ventura and Diogo Simões (keyboards) have invoked all their demons and recited all their spells in order to write and produce a beast of an album, which will not only mark their best, most focused and mature album to date, but will surely expand their fanbase and bring the Doom and Dawn into a world of darkness and mist, waiting for its final blow.


"The Final Call is a reminder how close we are constantly walking toward the abyss. Also, it recalls us about our frailties and how misguided we can be with certain questions. Nevertheless, our lives are made of choices and either we choose to stand or to submit. It's your choice.“ Guitarist Hugo reveals.
"Whether facing the absence of light or lost in the wild amongst wolves, in Doom we trust. Beware! The rise of The Order of Dawn is imminent."
Mixed and mastered by no other than Tony Reed (Mos Generator, Stone Axe, Saint Vitus), with a cover and artwork by Vitor Costa (Moonspell, Decayed, Ironsword), The Fourth Dawn is also the band’s first album to be released worldwide by Fernando Ribeiro’s (Moonspell) record label Alma Mater Records, whose commitment is to introduce you to the best Portuguese Metal talents!
The Fourth Dawn will be out as CD and Digital on February 18, 2022 with the Vinyl edition to follow on May 20th.
Tracklist, CD
01. A Farewell to Hope (Exclusive CD track)
02. The Order of Dawn
03. Reaching Glory
04. Unwanted Sorrows
05. Those who parted
06. The final Call
07. Lord 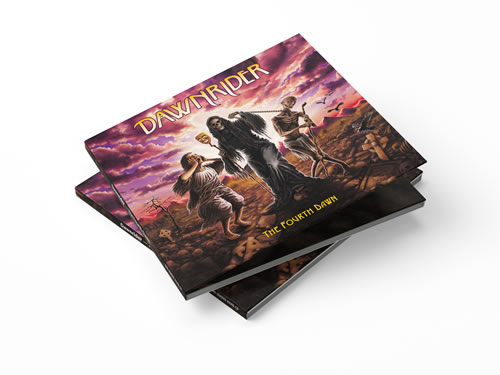 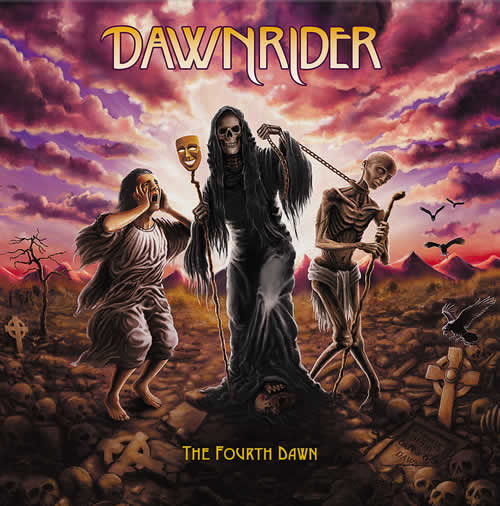 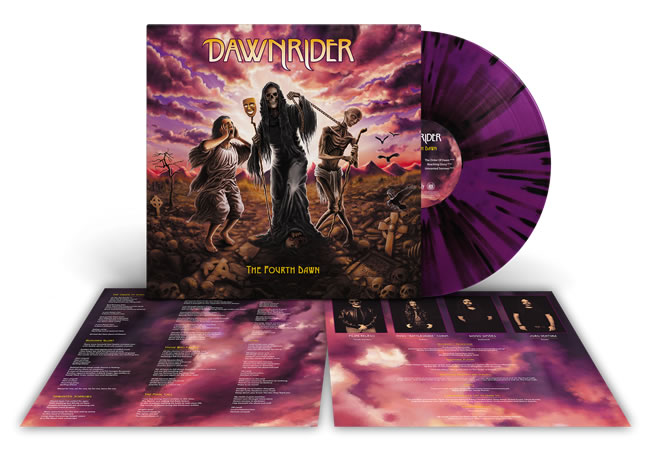 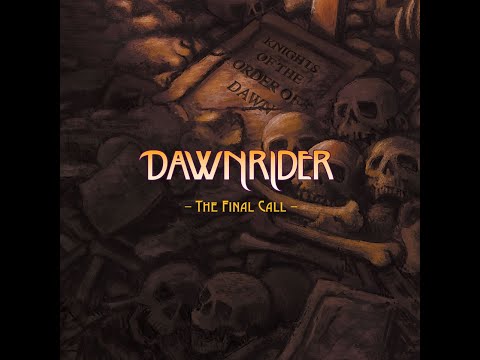