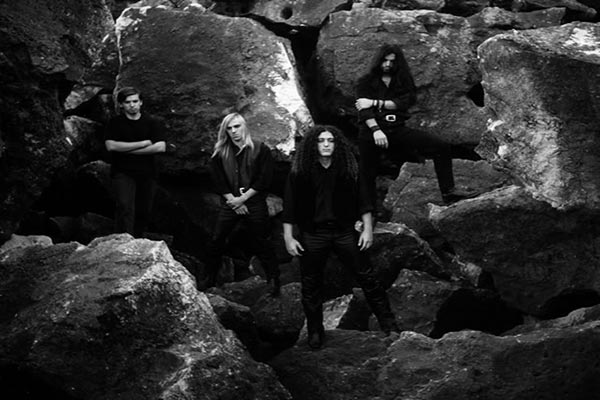 D E S I R E, the cult Doom act, was forged in 1992 in Portuguese shores under the designation of Incarnated before morphing to its definitive moniker.

The first piece of art was conceived in October'93, the promo-track "Death Blessed By A God", which introduced and defined the doom/death genre in the Portuguese scene. In March'95 the demo/advance tape "Desire" was recorded to spread its name and sound.

Later the same year, the band signs a deal with Portuguese Skyfall Records to release D E S I R E's debut dramatic concept album "Infinity... A Timeless Journey Through An Emotional Dream", happening only in July'96. The first doom-metal album in Portugal was unleashed and a legacy of a unique style in the genre had been born...

After some live presentations promoting the debut album, the band enters the studio again in March'97 to record the second effort, the misanthropic tragedy "Pentacrow", reinforcing even more the dark, doomiest and poetic side of the band.

Again, the band return the stages and one month later, opened for Cradle Of Filth, during their "Dusk And Embrace" tour, in Lisbon.

In April'01, the band starts to record its third album, the new romantic opus "Locus Horrendus - The Night Cries Of A Sullen Soul" reaches the light of day in May'02, the year of D E S I R E's 10th anniversary.

With "Locus Horrendus", in fall of September/early October, D E S I R E tours Europe for the first time along with Evoken (US) and Officium Triste (Hol), playing shows in several countries.

In this period, stage was also shared with bands such as Katatonia, Rotting Christ, Mourning Beloveth, The Prophecy, The Eternal, Evergrey, among others.

The year of 2005 proceeds with a huge live activity. Around this period, "Locus Horrendus" is licensed and released in Brazilian territory by Cathedral Rock Machine, which exposes the dark and melancholic art of the band in South American territory even more, since the good reception and critics from the band's beginning.

Due to a critical period, the EP "CrowcifiX" was only released early 2009, developing a higher level in the sorrowful and tragic sound, while opening a new powerful, balanced and brutal chapter on the band's path.

In the fall of 2012, the band celebrated its 20th anniversary with two memorable concerts in Lisbon and Oporto and in middle 2013 D E S I R E performed live for the last time in the Dutch festival “Dordrecht Doom Day III” and since then, its activities have been come to an end.

Now, in order to distinguish, the first quarter of a century as a musical entity, and to celebrate the 20th anniversary of the debut album, "Infinity... A Timeless Journey Through An Emotional Dream", will be re-issued in double gatefold vinyl and digipak CD, scheduled for November'17, via Portuguese label Alma Mater Records. 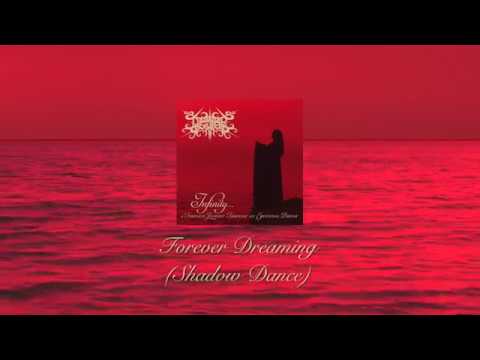 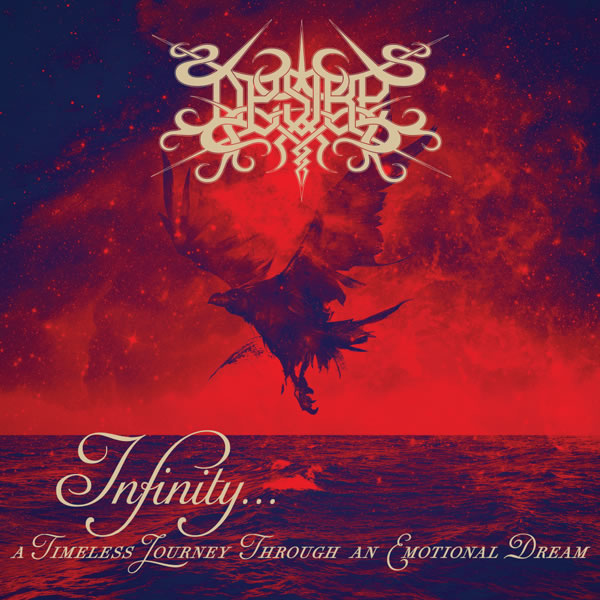 Infinity... A timeless journey through an emotional dream