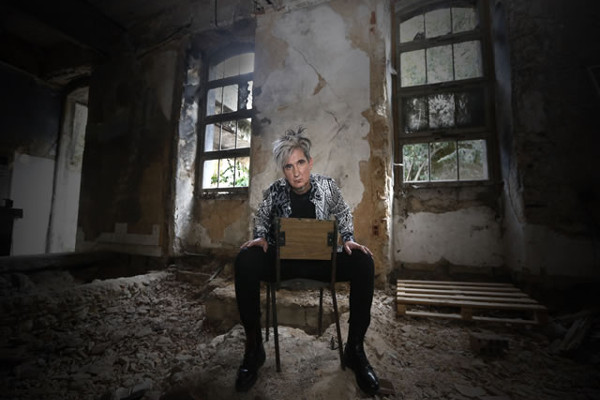 Paulo Bragança is the fallen angel of Fado and as such the fadista par excellence. The Fado singer "pure and hard", the "Punk man of Fado"; the Man who barefoot is lost and found throughout the world. The Fadista who knows like nobody what sings and how he sings it.

In "spiritual and artistic exile" for more than a decade, he is returning to resume a path that is far from complete. In 1992 he released his first album and amazed Portugal. From the shock to the adoration was a climax and seminal "Amai" sees the light of day two years later, in 1994. It traverses the world, by the hand of David Byrne (Talking Heads / Luaka Bop) revolutionizing the Fado. It also publishes "Mistério do Fado" (1996) and "Lua Semi-Nua" (2001) and disappears.

Resurrected in Dublin, as a graduate in Philosophy and film actor (Henry and Sunny, Fergal Rock). Start packing. On his return to Portugal, he signed a lunar collaboration with the Moonspell, in the theme "In Tremor Dei", of the new disc of the gothic Metal band, 1755, dedicated to the Lisbon Earthquake.

Portugal welcomes you as a blessing. The public welcomes you with open arms in the Caixa Alfama, Bons Sons Festival, EntreMuralhas. He who now launches a new album, anticipating his new album (Exilio), to kill the hunger for those who miss the "pure and hard" fado, the alleys of Lisbon, the doors of the churches of Coimbra, the villages of Romania, of Ireland's ancient stones. 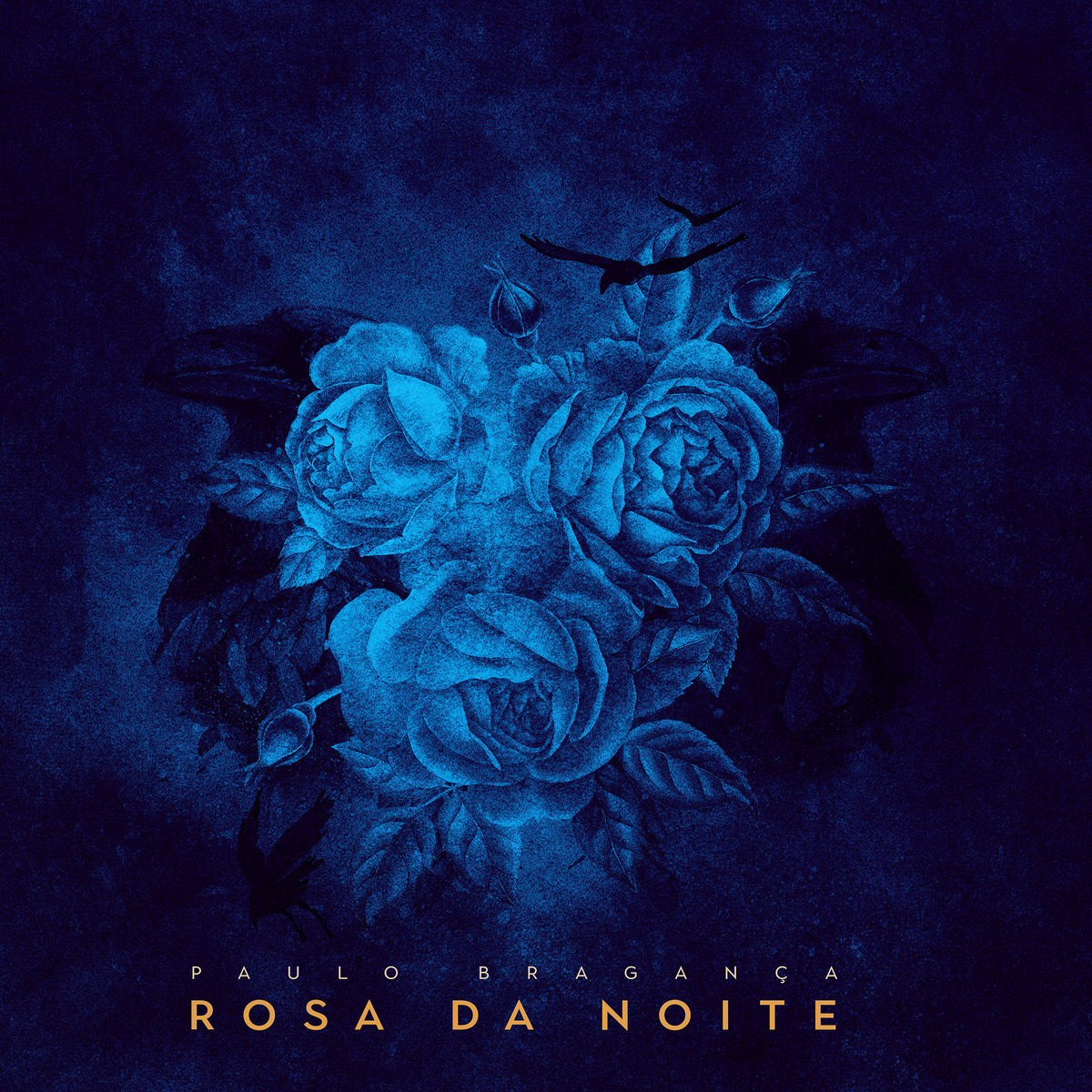 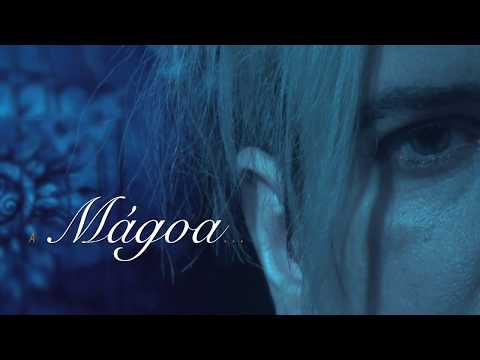 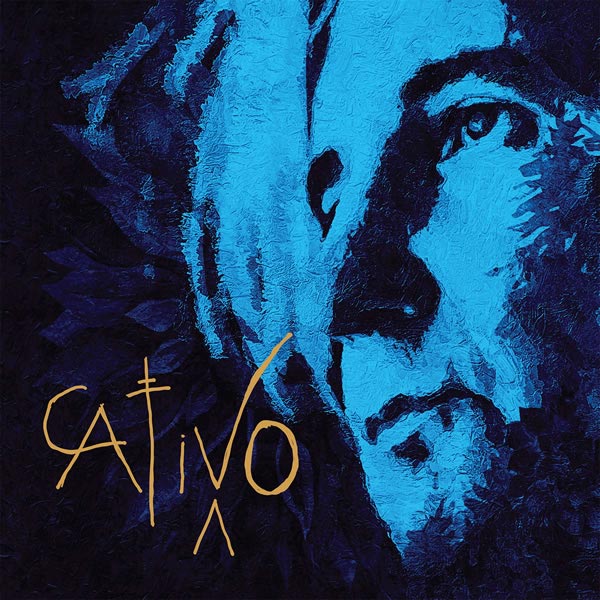